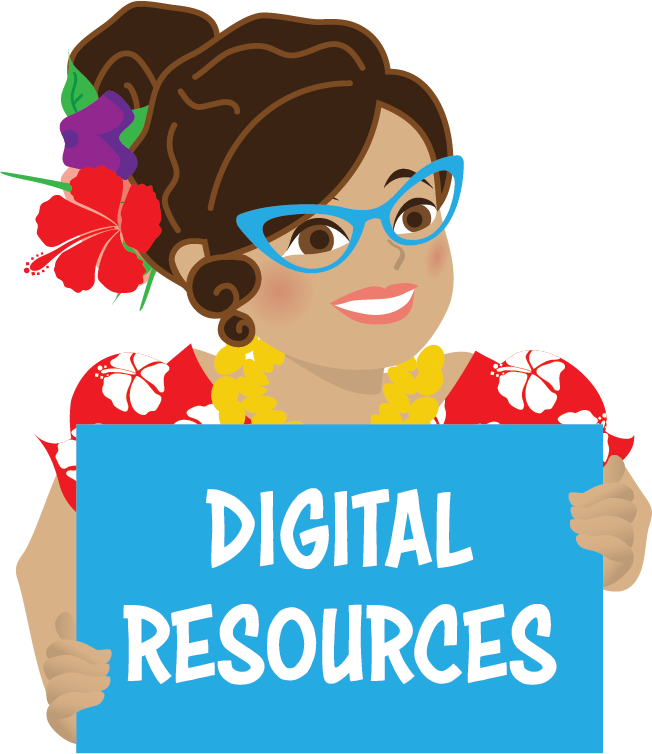 Hopefully by now you have heard about the important 2020 Census. Take it from Auntie Betty – you want everyone living in your house counted, from your kupuna to the littlest keiki, to help secure funding for the future of our beautiful state. Check out the upcoming concert below with lots of great local talent and information!

The Kālaimoku Group is hosting a virtual concert as a call to all Native Hawaiian and Pacific Islanders to complete the 2020 Census. The hour-long production will feature five of Hawaii’s top musicians and entertainers, including Henry Kapono and Friends, Kapena, Barry Flanagan, and Grammy Award nominees Josh Tatofi and Kimié Miner. The virtual concert will be hosted by legendary Hawaii television personality Kimo Kahoano and will underscore why completing the 2020 Census is important for the future of Hawaii.

The concert will air primetime on local television stations, KHNL on Tuesday, April 28 from 7-8 p.m., K5 on Thursday, April 30 from 8-9 p.m., then on KGMB on Saturday, May 2 from 6-7 p.m. Viewers can also tune in to watch the show on Hawaii News Now’s Facebook and YouTube platforms. In addition, Hawaii’s leading radio stations KINE, KCCN, KWXX, KPOA and KKNE will share the broadcast on each of their social media feeds.

What you need to know about the 2020 Census:

Watch a video explanation of the census here. 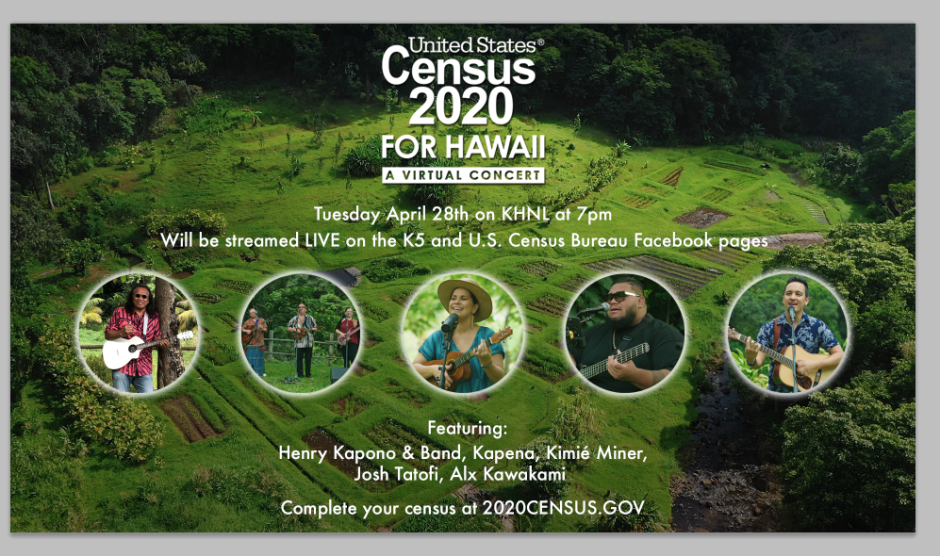 ALERT | ALL LOCATIONS CLOSED TODAY, SEPTEMBER 26, 2022
All Hawaii State Public Library System locations are closed today, September 26, out of an abundance of caution due to an unspecified threat. The library has been working with local law enforcement to determine when it is safe to reopen.