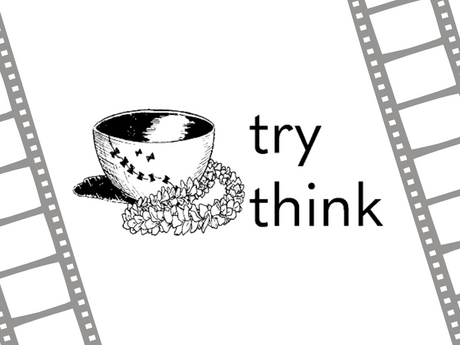 Join HSPLS and Hawaiʻi Council for the Humanities for a thought provoking film and conversation series with great films from Hawaiʻi and the Pacific. Films will be screened at the beginning of each session with a “Try Think” community conversation to follow. The featured short film for November is “Hae Hawai‘i”.

Film Description: Hae Hawaiʻi is a historical drama about the illegal overthrow of the Hawaiian monarchy. Loyalists to the crown preserve what is left of their dissolved kingdom. They recruit a young Hawaiian thief to safeguard the unifying symbol of the people, the Hawaiian flag.